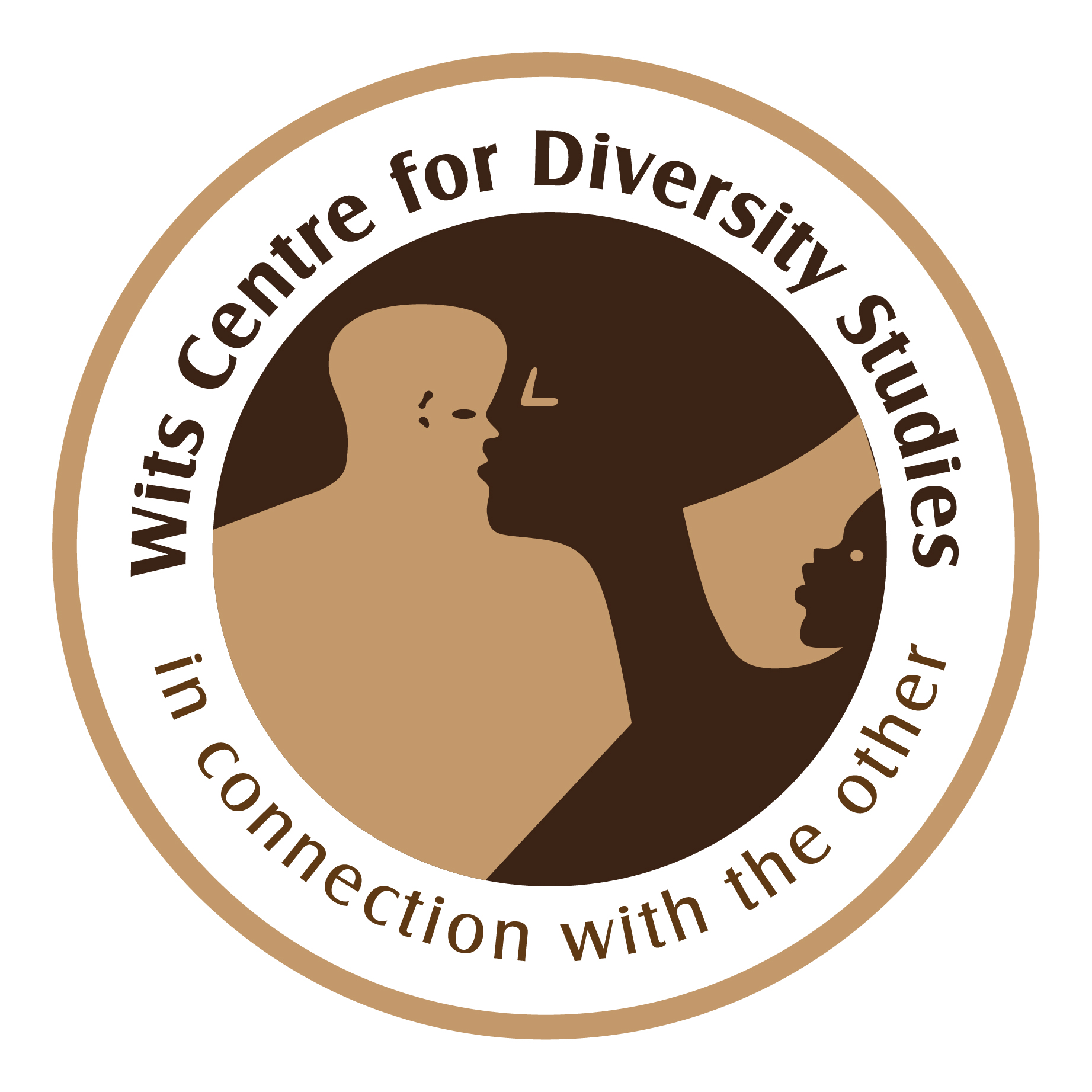 Wokeness, Sleepwalking and Stupors: The War on Social Justice Discourse

Be a part of the 2021 WiCDS international conference to be held on 6 October 2021! The theme of this year’s conference is ‘Wokeness, Sleepwalking and Stupors: The War on Social Justice Discourse.’

The world as we know it is undergoing dynamic transformation. Many gains have been made in recent decades towards loosening the grip of some of the belief systems that have enabled many systemic inequalities in the modern world. The ideological underpinnings of white supremacy, heteropatriarchy and coloniality, for example, have been rigorously challenged and are being steadily eroded, leading to changes in legal frameworks, social practices and the norms of acceptable everyday behaviour. The highly visible and vocal Black Lives Matter movement, which regained international momentum following the murder of George Floyd, has become a widely recognized recent manifestation of this refusal to abide the injustices and indignities of the past. The Rhodes Must Fall movement, started by students at the University of Cape Town in 2015, has also inspired similar student protests in many parts of the world against colonial institutional cultures and curricula. These movements have also encouraged the mainstreaming of critical theory and concepts such as ‘privilege’ and ‘systemic racism’.

As these pressures of norm change accelerate, coupled with shifting demographics within nationstates and moving geo-political dynamics, the resistance and mobilization against change has also accelerated, a fact indelibly etched on the global imagination in the images of the attack on the US Capitol Hill by right-wing groups, egged on by the erstwhile President of the US, Donald Trump. One of the most virulent forms this resistance has taken is the war on Critical Race Theory and Gender Studies as discourses supportive of social change. Attacks on these fields accompany right wing, and often populist, efforts to erode and thwart social justice initiatives aiming to redress historical oppression. We can cite so many examples of these dynamics. Brazilian President Jair Bolsonaro has promised to “combat gender ideology” in his neoliberal and heteropatriarchal war on Marxism and Freirean social justice pedagogy. In Hungary, Gender Studies has been attacked as a field that threatens traditional family values and impairs national fertility rates. In Poland, the ministries of science and education have committed to eliminate the influence of gender, including pledges to strip the national accreditation of gay and lesbian studies. Similarly in India, despite the revocation of Article 377 from the Indian Penal Code that criminalized same-sex relationships, hatred against same-sex relationships and denial of same-sex marriages continue to be institutionalized. Hatred and denial are logically systematized by arguing that the practices of same-sex relationships and marriages are against the indigenous cultures and traditions of India.

Follow us
Visit our social media pages to get the latest news and updates:
https://web.facebook.com/WiCDS/?_rdc=1&_rdr
https://twitter.com/DiversityCentre